Straight, long, and wavy hair were the mainstays of the 1980s design. Naturally curly people teasing their hair to extreme heights and naturally straight people trying to get the look. Eventually, the permanent wave process, or “perm”, was introduced to the hair industry, becoming a popular choice for teens and older adults. It was easy to recreate the look at home with a simple styling kit and a few tools. 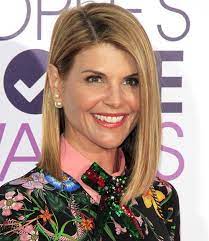 The 80s were a time when crimped, straight hair was cool. In fact, many celebrities wore their hair crimped and permed, and were often lacquered down with hairspray to keep it from tangles. The ’80s also saw the return of the side ponytail, a style popular with women in the decade. This trend lasted from the early 1990s through the late 2000s, and even now is still popular among women. 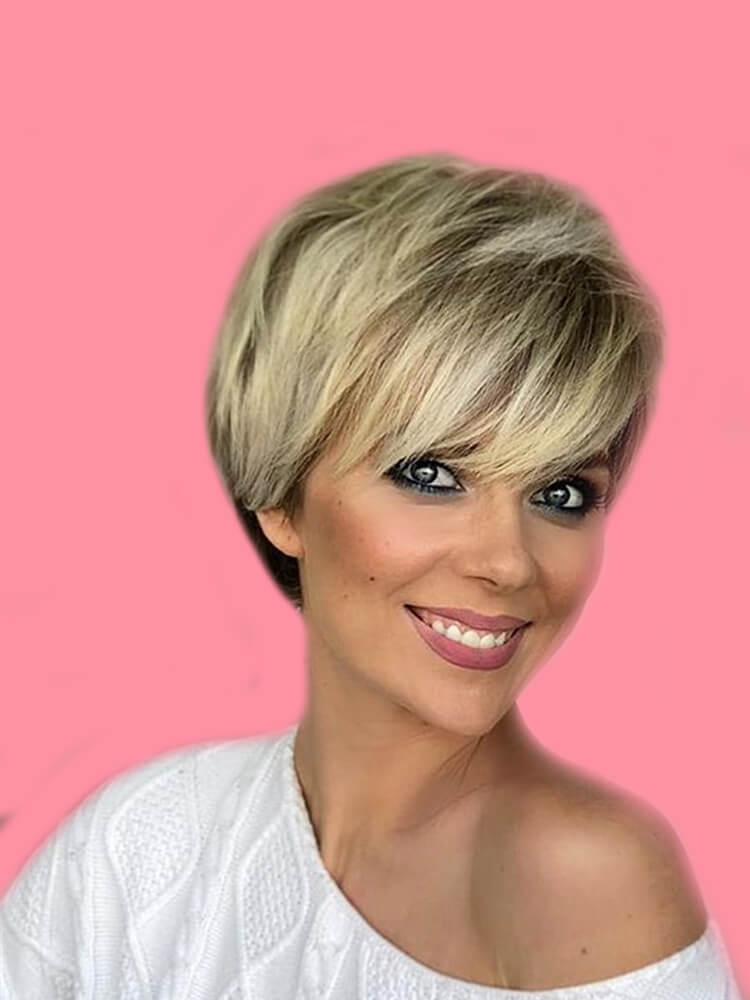 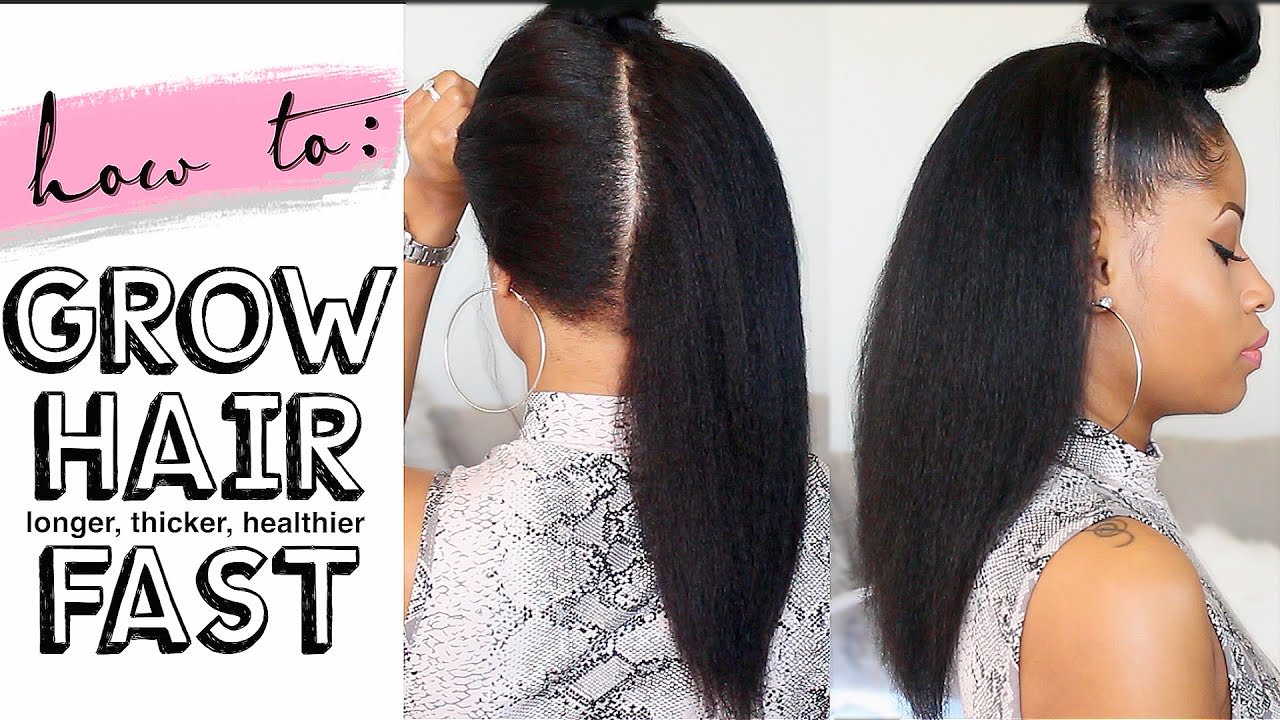