Skip to the content
Home
|
Hair
|
1990’s Hairstyles – Are They Still As Popular As They Once Were?

If you are looking for Hairstyles that remind you of the ’90s, you’ve come to the right place. This article features different styles, such as the Braid, Slicked back, Twist, and Long curtain bangs. You can try any one of them and create a look that is completely your own. 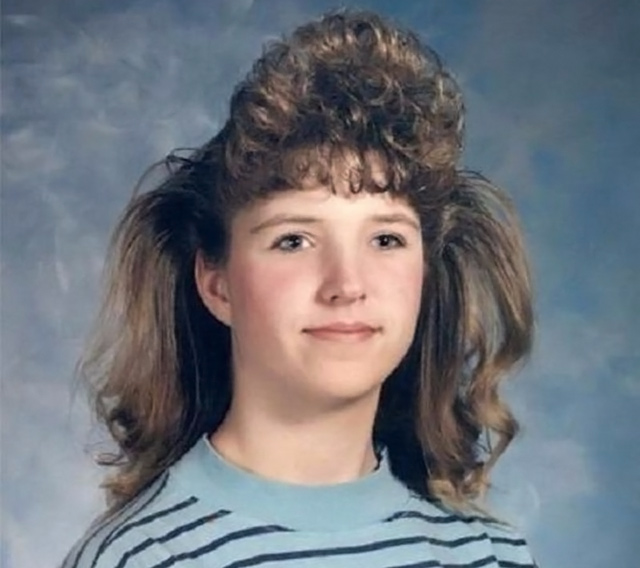 The 1990s hairstyles are back in full force, and we’re not talking about the ’80s braids that were so popular during the 1980s. Braided hairstyles in the 90s were a popular style for a variety of reasons. First of all, they looked super fun and unique. Second, they were super easy to achieve. Whether you’re going for a more subtle look or something a little more dramatic, braided hairstyles are a popular trend right now. 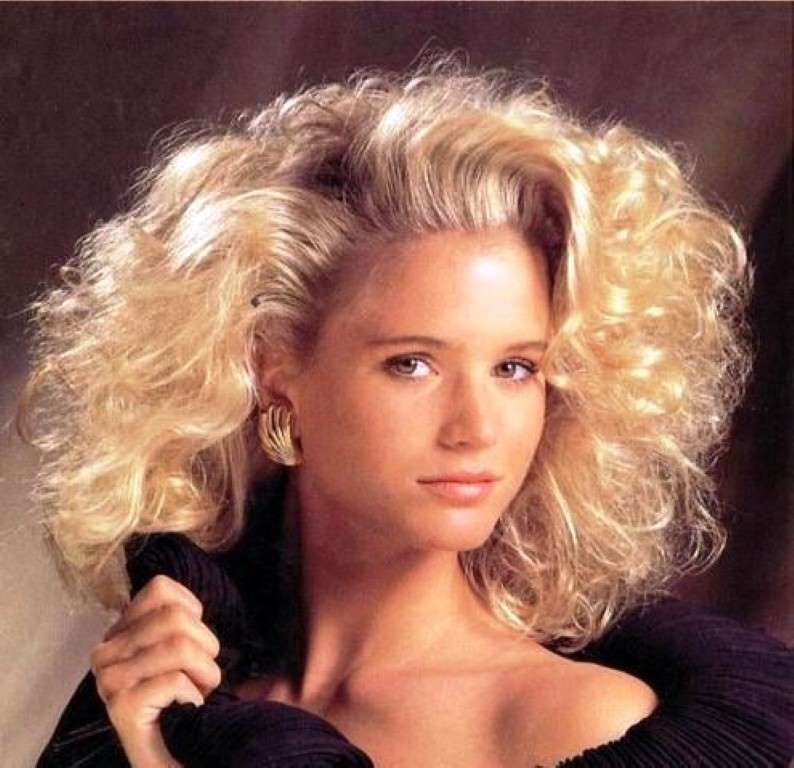 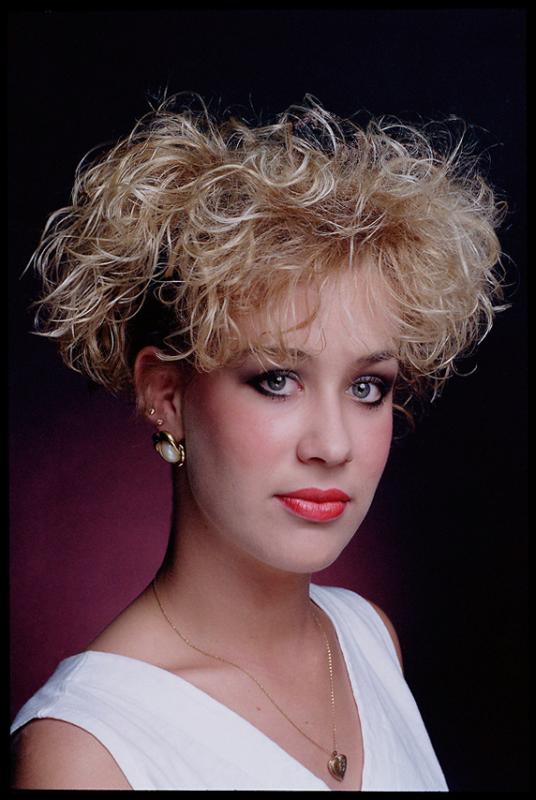 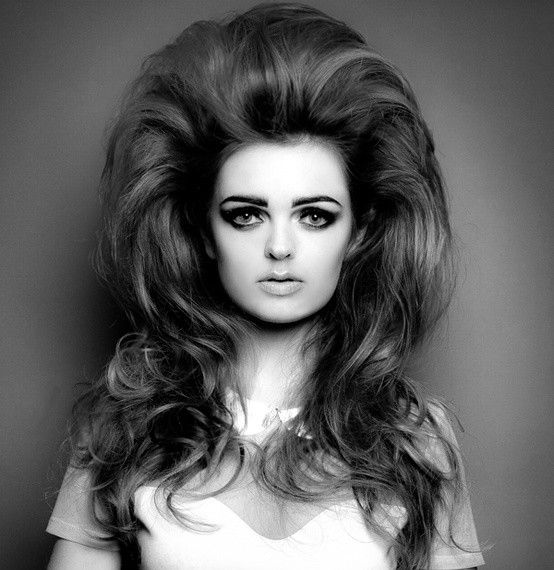 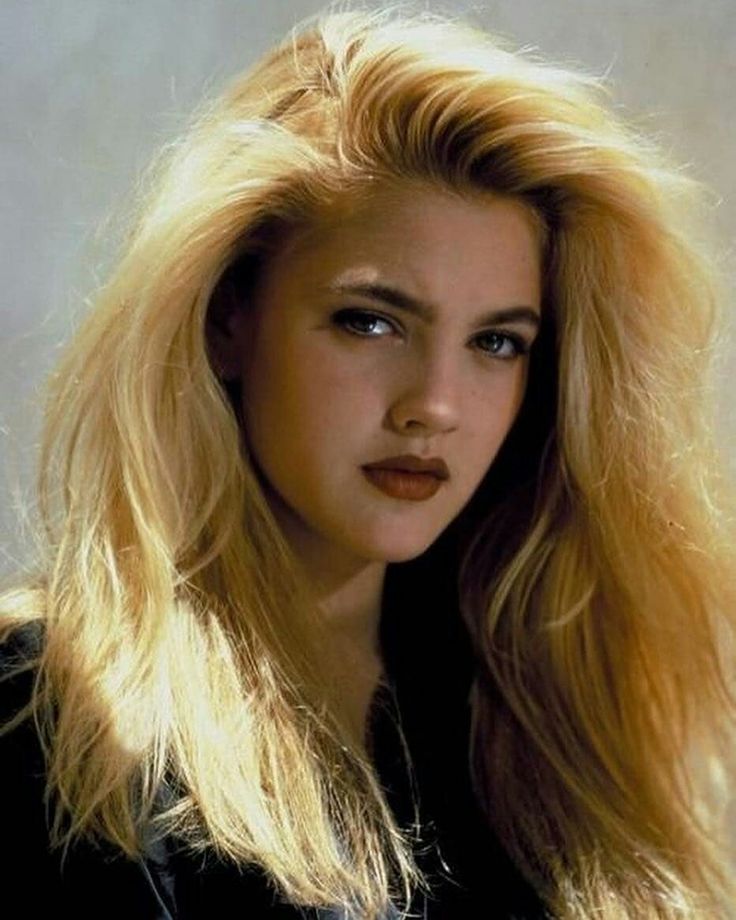 For a more feminine look, try a box braid and add butterfly clips. You can choose from smaller butterflies for a more subtle look, or go for an oversized butterfly for a dramatic effect. Using lightweight clips, these braids are held in place without pulling on your Hair.

The ’90s hairstyles were all about creativity and trying new things. French braids were one of the hottest trends of the decade, and it showed off your skills as a hairstylist. They also went well with pastel outfits and scoop-necked tops.

Another 1990s Hairstyle that has made a comeback is the box braid. These hairstyles are a popular choice for street style. They can be protective and fun at the same time. Janet Jackson and Beyonce Knowles are among the many celebrities rocking them. These Hairstyles are reminiscent of the 90s era, but today’s women have given them their own twist. 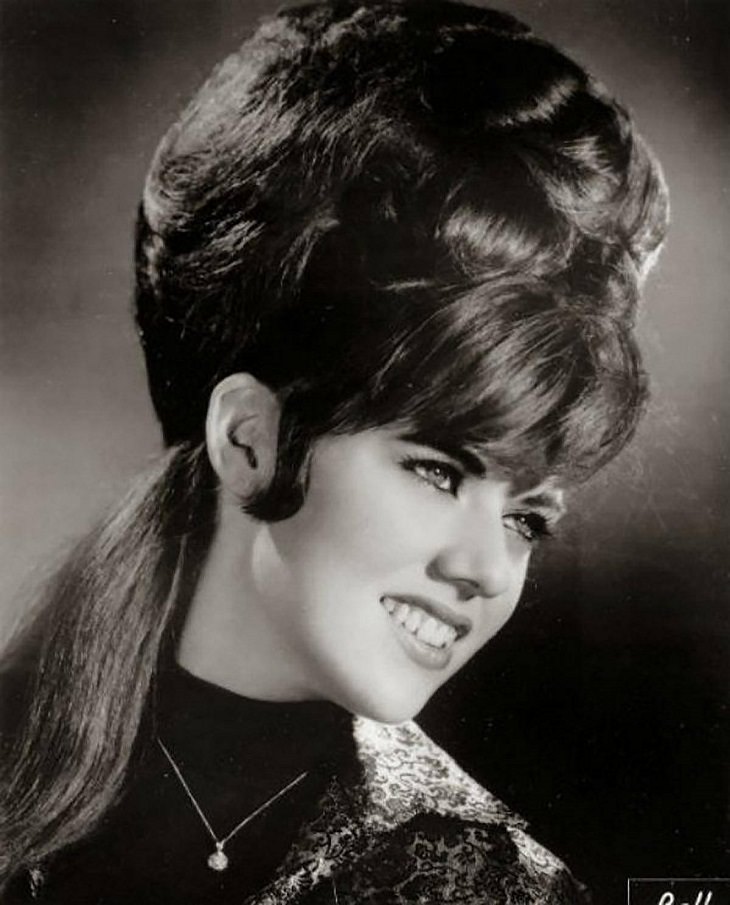 The ’90s also gave us the space bun, which was a fun way to channel our inner ’90s girl. These hairstyles were popular for their effortless volume, and they’re suitable for everyone.

Slicked back hairstyles are classic and timeless, and are suitable for any occasion. To keep them in shape, use a good quality Hair wax or pomade. There are a few variations of this classic style. One of the newest is the tramline. The tramline is a side part that is shaved to add detail to the fade. Another variation is the undercut. This style is no fuss but does require combing to keep the hair from falling in the face.

The most iconic of these hairstyles is the crimped style, and it was popular in the 1990s. However, don’t crimp your hair all the way down. Instead, use it to add a little texture and casualness. You can also use a comb to add some extra volume.

Slicked back hairstyles were also popular in the 1990s. These styles were very girly and embraced by many women. They were popularized by the Spice Girls and Jennifer Love Hewitt. In the 1990s, hairstyles like pigtails were worn high on the head. Up-dos were usually pinned up or gelled to hold. In addition, one popular style involved pulling out two small strands on each side to create face-framing strands.

Another ’90s hairstyle was the space bun, which was an alternative to the pigtail. Known as a micro-trend, it was extremely popular in the ’90s. It featured a cute hidden braid. The best part is that this hairstyle doesn’t require much styling and looks great with natural hair. However, for a more dramatic look, you can opt for hair styling products that will help you create the look.

Another popular 1990s hairstyle for men is the ‘Heartthrob’ hairstyle. This style is similar to a ‘Slicked Back’ style but is slightly messier. This style frames the face and works best with hair that is at least chin-length. While this style is popular with men who have straight hair, it looks good on guys with wavy or curly hair too.

In the 1990s, a number of celebs were spotted wearing bold, statement hair clips. Among the most iconic of these styles is the flipped out bob, as seen on Mary-Kate and Ashley Olsen. You can recreate this look by adding a few colorful bobby pins or butterfly clips. Texturizing spray is also a good option for giving your ‘do some piecey definition.

If you want a slightly less extreme hairstyle, try a mid-parted chignon with colorful hair clips. This is a great look for women with straight or curly hair. The clips should be placed at the temples. You can even add multiple colorful clips to make a statement.

The 90s was a decade of materialism and consumerism, and hairstyles that reflected this attitude were particularly popular. New technology and the rise of hip hop and grunge led to an upsurge in this mindset. The 90s also saw a rise in multiculturalism and the rave scene. As a result, the 90s spawned many iconic and funky styles. These styles have the potential to make a comeback in the future.

The Rachel Green hairstyle from the 90s was one of the most popular styles of the decade. Created by renowned stylist Chris McMillan, the style was a hit during the decade and was recently revived after rumors of a Friends reunion emerged. A classic ’90s hairstyle, the Rachel Green hairstyle required voluminous hair and layers, with subtle highlights throughout. However, you can update this look with shorter layers and a fringe.

In the 90s, pigtails were very creative. In addition to spiky half-updos, these hairstyles were often twisted to create a chic bun. This hairstyle has seen a huge resurgence in popularity today.

If you’re thinking about bringing back your long curtain bangs, consider these two popular hairstyles. Both look great and are perfect for framing your face. You can even create a more modern look by trimming your bangs short or adding a fringe.

Curtain bangs are typically longer in the front than at the crown. This creates a fuller fringe that ends near the chin. However, you can also choose to go shorter from the crown to the ends. Either way, the style looks great on most types of hair, including short, medium, and long hair.

There are many ways to wear curtain bangs, and they can look great on any type of hair. They’re flattering to all face shapes and hair types, and they’re perfect for highlighting features. You can even wear a headband or bandana to complete the look. Curtain bangs can be styled with a curling iron or round brush. If you’re worried about damaging your hair, try using a heat protection spray.

This style has come back in recent years, thanks to the popularity of the emo look. It’s very expressive and allows you to customize your look to suit your mood. For example, if you want to bring back the ’90s grunge style, opt for a medium/long curtain cut. This style works with straight or wavy hair.

You can also try to add some texture to your curtain bangs by blow-drying it. This will make them more noticeable and add a retro feel to your hairstyle. Blow-drying your hair will also add shine and make it easier to style.

If you’re a 90s teen, you know the hairstyle known as the space bun. If you’re a teen, space buns are a great way to look younger and sexy. This style is easy to achieve even if you don’t have thick hair. You can twist a small section of hair and pull it out into a space bun, or you can use big barrel waves to create the cute look.

Space buns were one of the most popular hairstyles of the 90s. They were an alternative to pigtails and a popular micro-trend. This hairstyle can also be achieved with box braids. Whether you have short or long hair, this hairstyle is guaranteed to make you look great.

A side part, big glasses and bright eyeshadow were other essential parts of 90s fashion. The 90s also saw a lot of hairstyles with spikes. You can get the same effect by dying your hair raven black. The only drawback is that you will need to change your makeup to make it look good. Using your natural hair will give you a softer look that will complement the spiked hairstyle.

A space bun is a fun, funky hairstyle that looks great on any hair length. This style is also a great option for lobs! It’s cute and unexpected, and can help you channel your inner ’90s girl. There are many ways to style space buns and add more volume to your hair. Using backcombing or mini hair donuts can also help you achieve this look.

Jennifer Lopez is also a fan of space buns. She wore this hairstyle on her recent throwback music video for her hit song from 2000. Jennifer Lopez has a very similar style, but in her version, she opted for curls to add volume and density to her space buns. 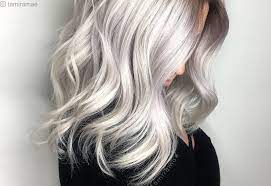 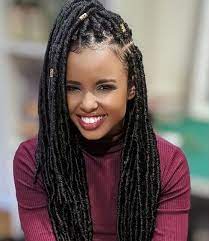