The 1970s shag haircut is unisex and characterized by layered hair with graduated sides, wavy fringe, and uneven layers. It became popular for both men and women during the decade, and is still popular today. The style was made popular by actresses such as Joan Jett and Suzi Quatro, and was even popularized by Stevie Nicks. It was also a popular style in the 1980s, when perming was increasingly popular. The stack perm was a particular style that involved perming the lower and middle portions of long hair, leaving the crown area unpermable. 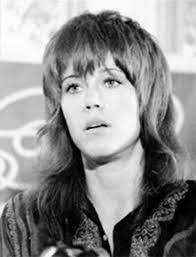 The ’70s saw the introduction of the choppy feathered ‘punk shag’, a short haircut with a layered, feathered look. The ‘punk’ ‘do was popularised by Chrissie Hynde, the unabashed rock star who wore it in the movie ‘Klute.’ The punk rock look took the style and made it a household name. Subsequent decades saw more descendents of the ’70s style. 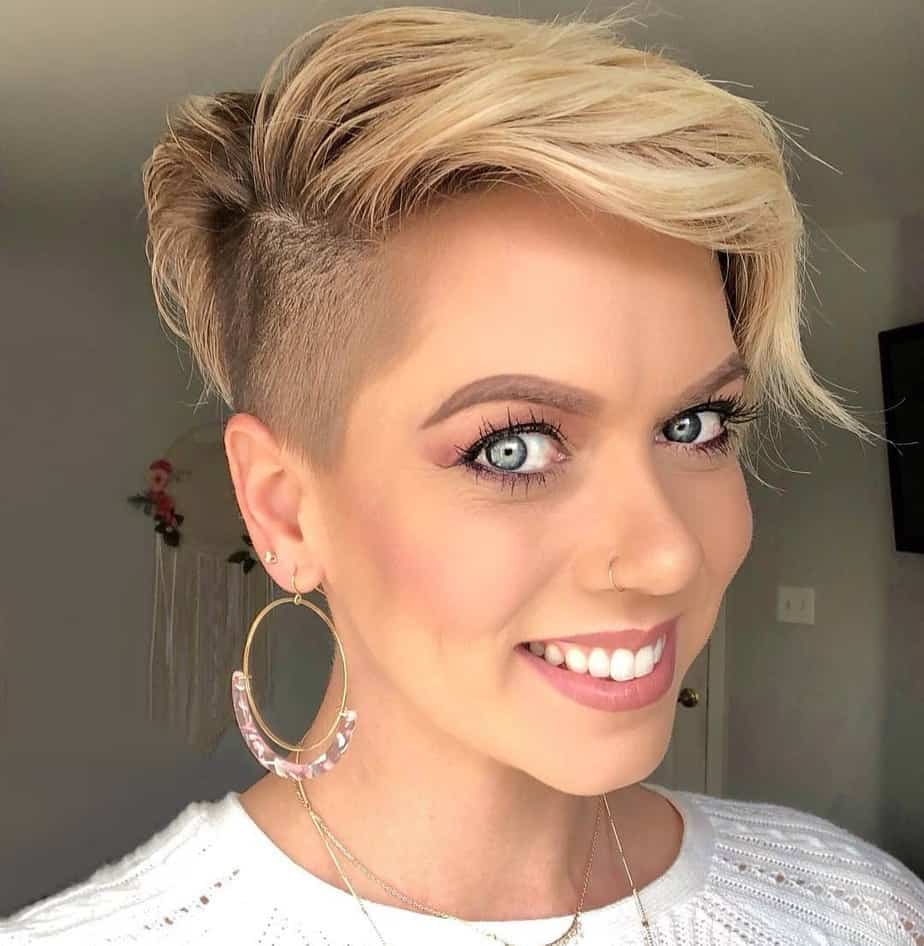 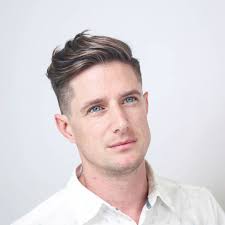