During the 18th century, fashionable women wore their hair in a variety of styles, varying from daily tresses teased over fake hair to elaborate beehives for special occasions. These coiffures were often outrageous, often topped with feathers, fake rolls, and flowers.

A 1770s satirical print on the topic of hair depicts a lady with an enormous pyramid of coiffure. On the top of her head, a miniature cupid is poised to fire an arrow. In another version, a Frenchwoman’s ridiculously tall coiffure is trimmed by a hairdresser perched on a ladder. Two maids and a lover are present to witness the spectacle. 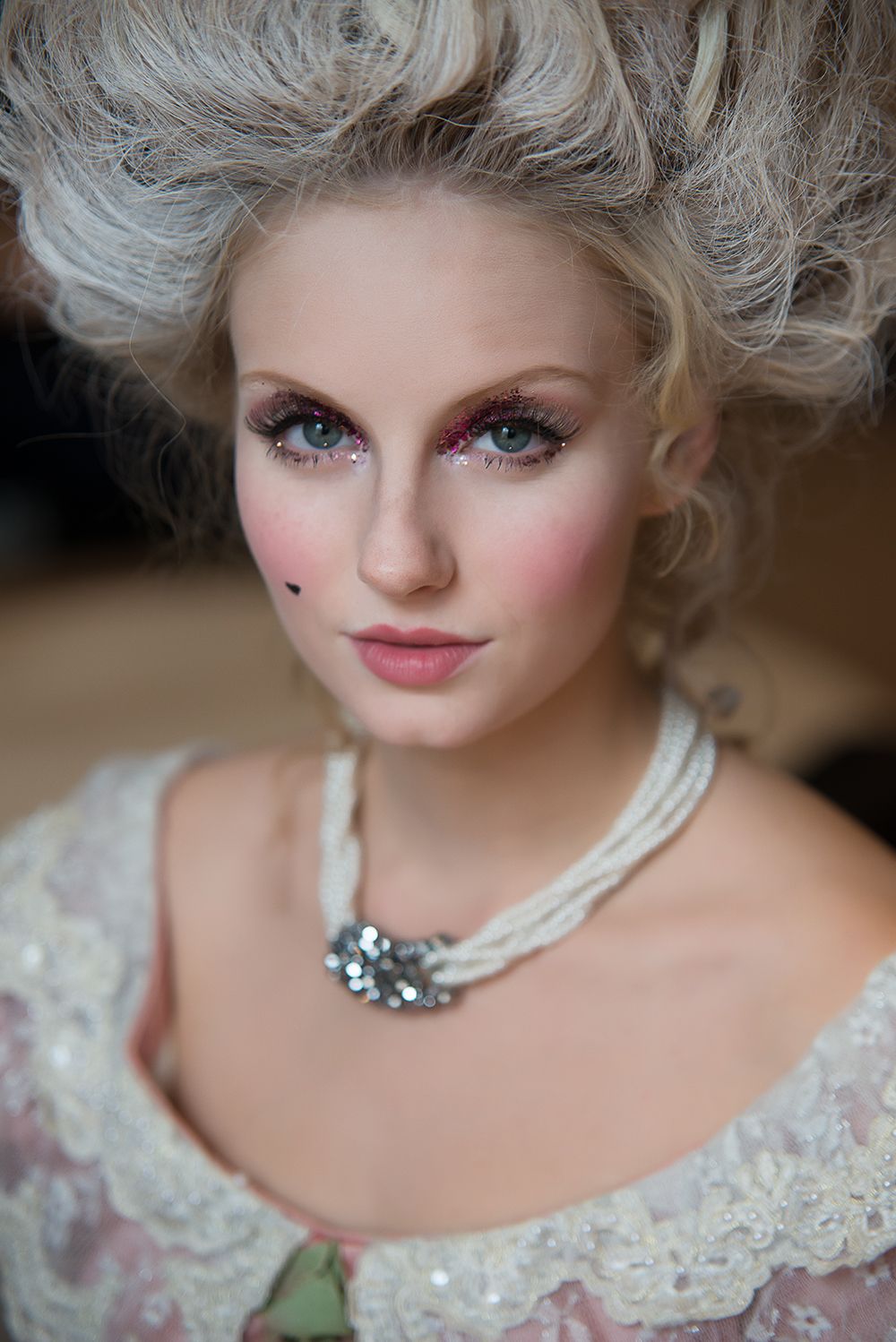 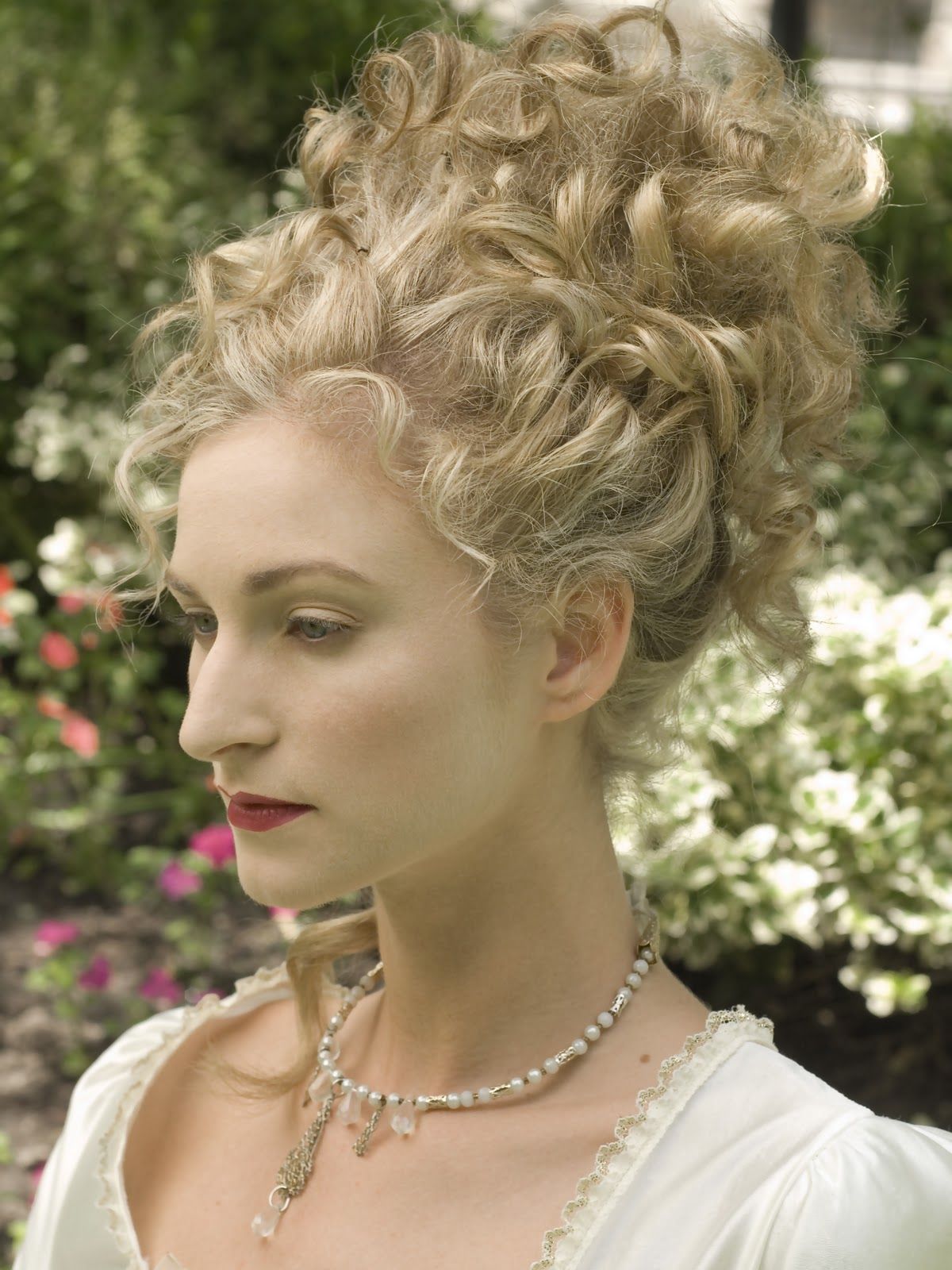 The artist, Samuel Hieronymus Grimm, was a Swiss caricaturist who worked in London. The title of his satirical print translates to The French Lady in London, but some print versions also refer to it as Or, the Head Dress for the Year 1771. 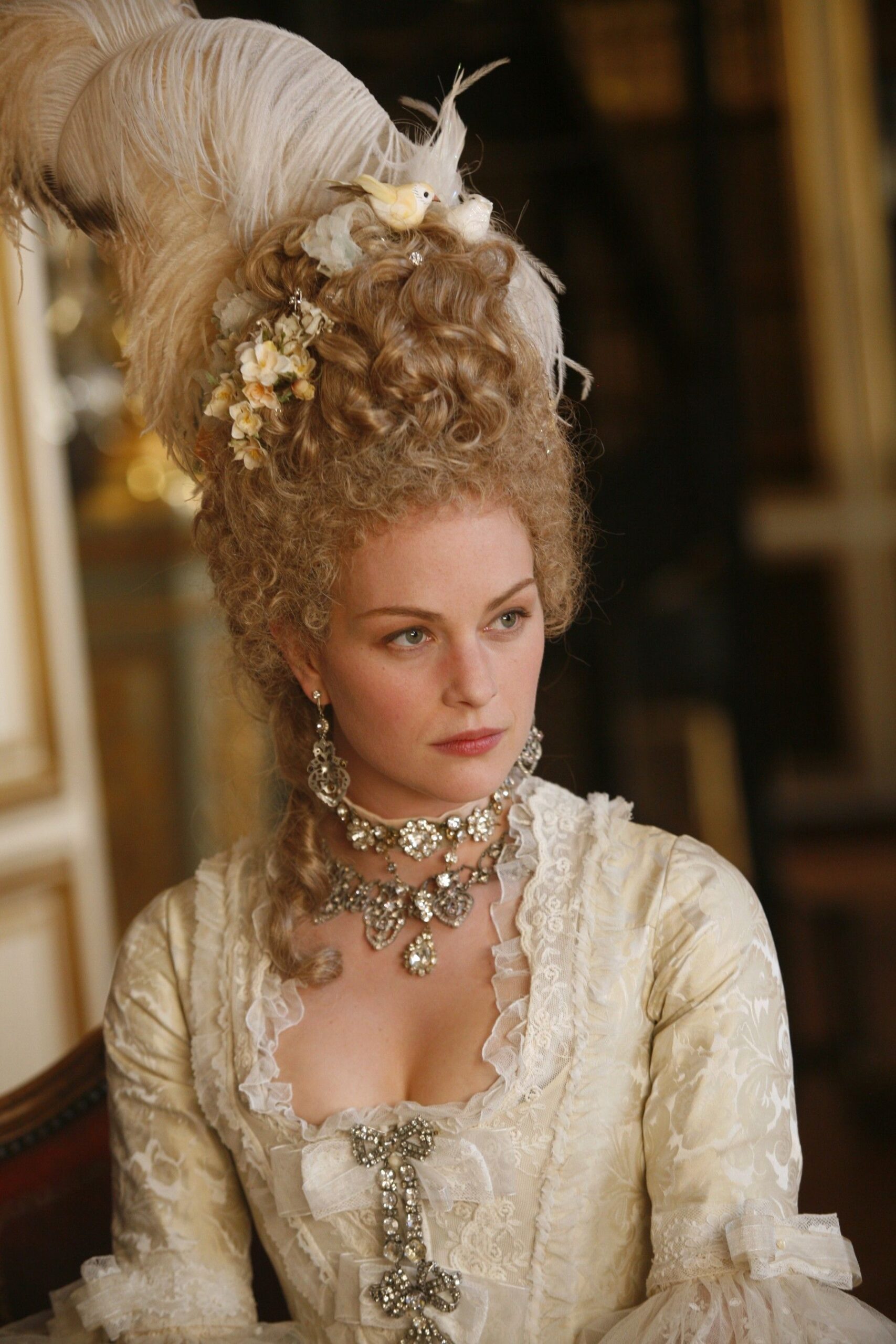 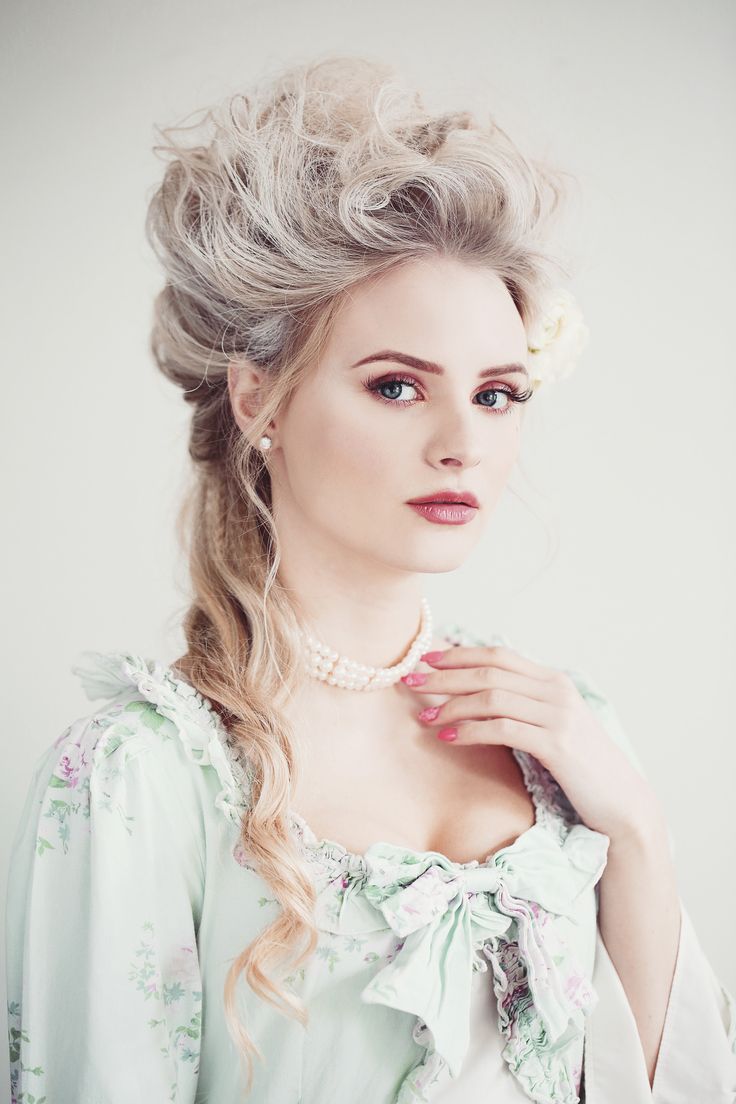 During the second half of the eighteenth century, the popularity of satirical prints grew. As a result, publishers began to invest more money in producing these prints. These satirical prints were now coloured and sold for higher prices. As more people were able to afford them, consumer habits changed. A typical satirical print could cost between 1s 6d and 8s. 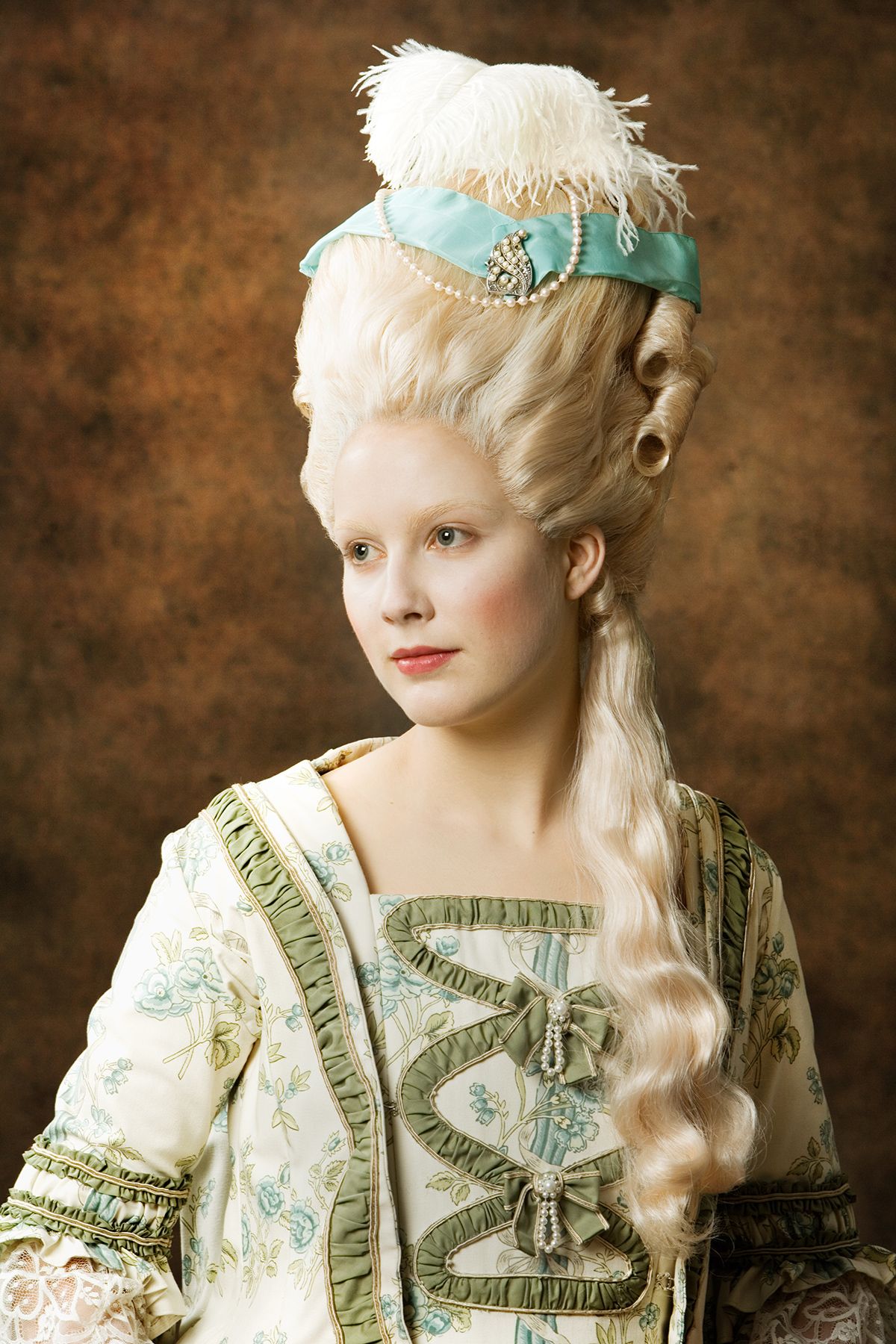 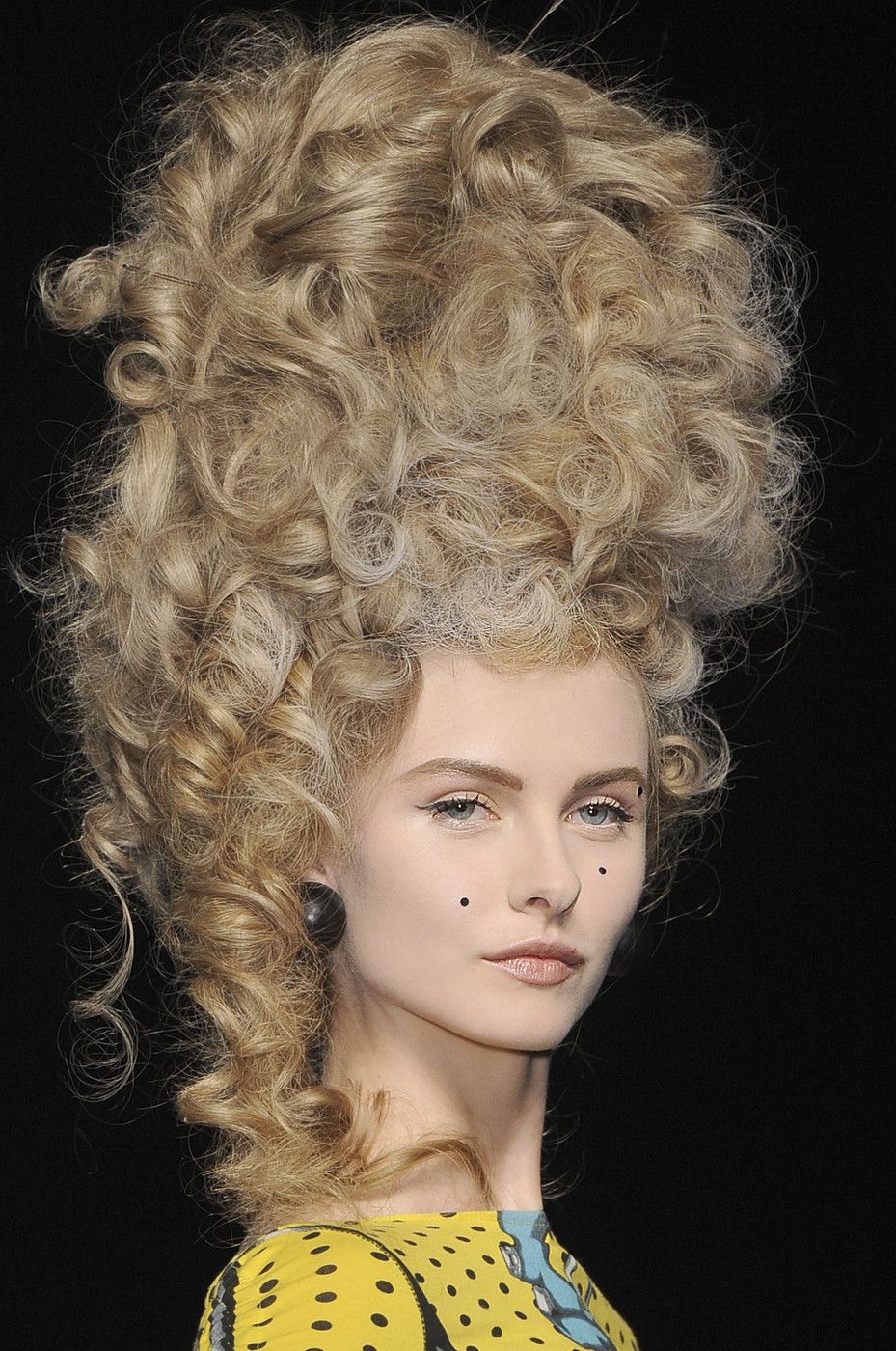 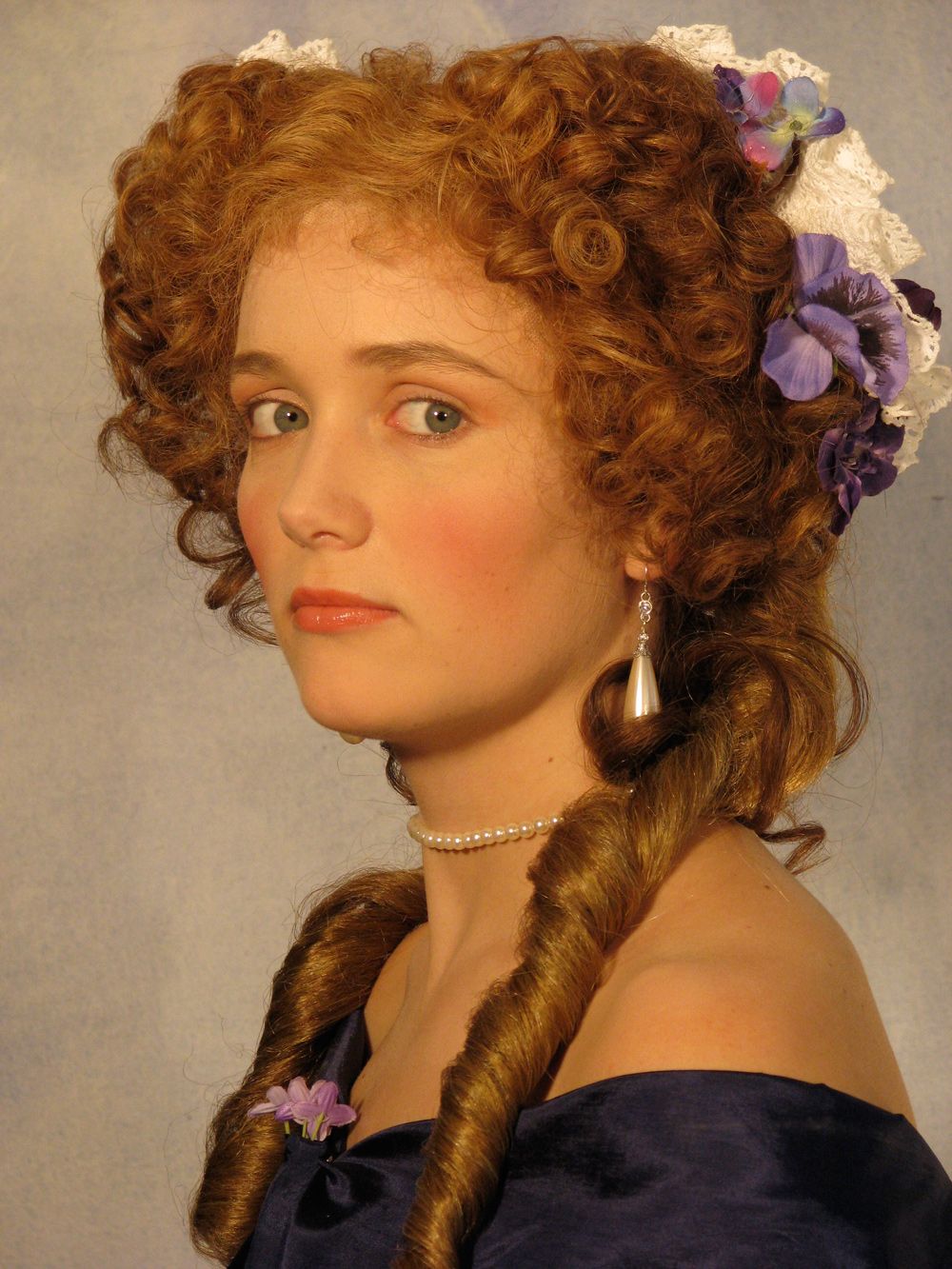 Satirical prints often deal with contemporary issues and events. The subjects often involve political and social issues. These prints are widely available in print shops in London. They are a valuable resource for researchers of both art and society. These satirical prints are a fantastic way to get a glimpse into the life and times of the people who influenced them. 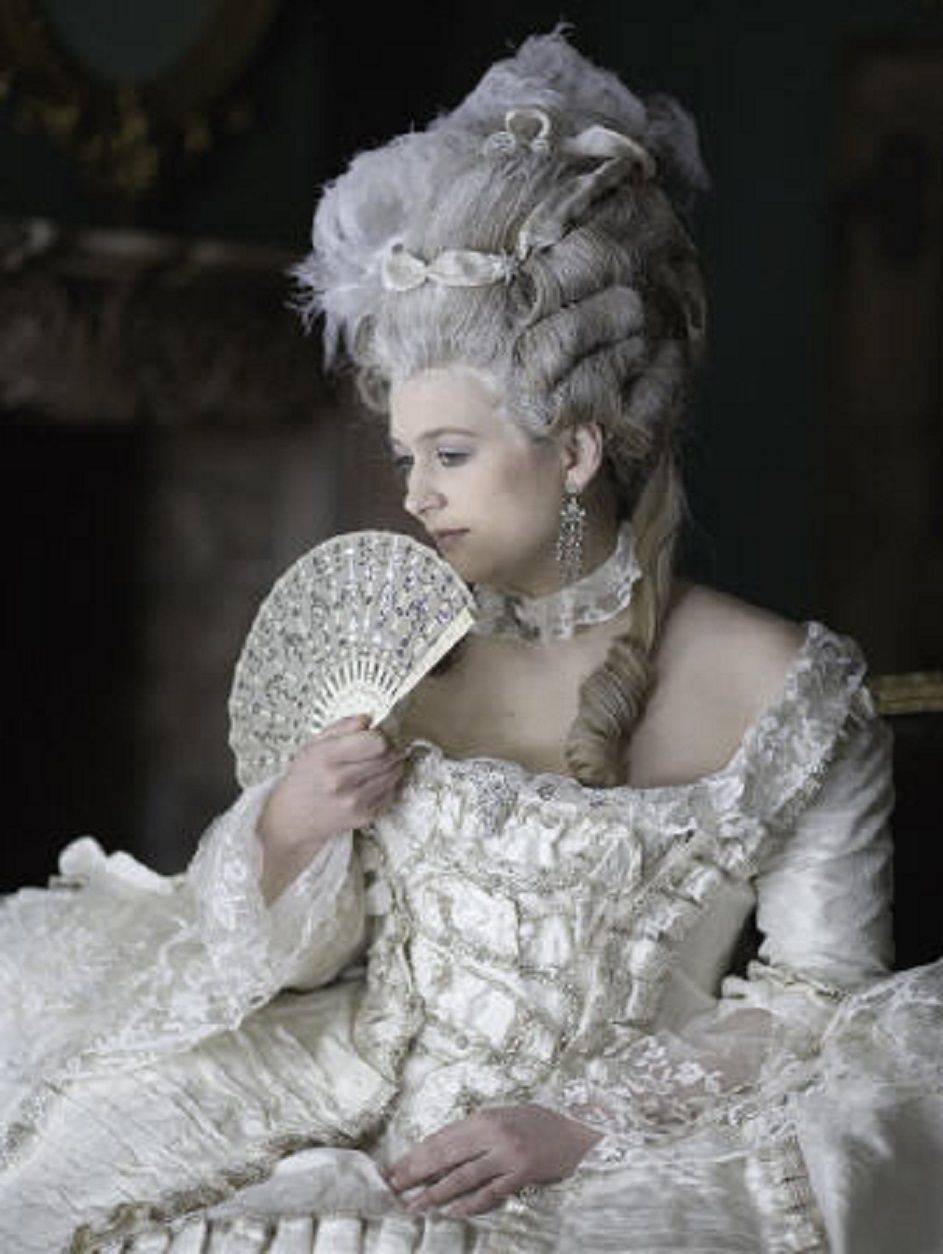 Matthew Darly published this etching in London in 1777. It features a young woman with hair in an inverted pyramid, which fills most of the design. It also includes a dresser, draped in muslin festoons, and two vases of flowers. A basket of raspberries, strawberries, and a basket of peaches are also included in the decoration.

The inverted pyramid of 18th century hair depicted in an anonymous etching by Matthew Darly is a monstrous and rather grotesque design. It is a representation of a young woman’s hair, which takes up most of the design. It is supported on either side by a dressing-table, which features an oval mirror, vases of flowers, a pin-cushion, and toilet articles. The etching also features a pen and two books.

The inverted pyramid of 18th century Hair is a satirical image of coiffures and is based on an etching by Matthew Darly from 1776. It depicts a woman with an extravagantly long coiffure, with an enormous pyramid of hair at its summit. She is wearing the full-dress popular at the time.

The 18th century was an age of consumerism and ostentatious display. In fashionable towns, people dressed extravagantly and vied with each other to win the admiration of their peers. Many people bought new clothes and accessories and spent a lot of money on accessories, such as ribbons and buttons. In this period, women’s Hair were long, ranging between 24 to 36 inches in height and were elaborately sculpted into an inverted pyramid shape. The hair was held in place using wire and pomatum paste, which was made from animal fat.

During the early 18th century, many women wore a type of Hairstyle called a “Fontange.” The layered hairstyle was popular during this period, but fell out of favor in the later part of the century. The layered style involved wearing the front Hair piled high on top of the head. The style was named after Marie Angelique de Scorailles, the Duchess of Fontanges. She was said to have caught her hair on a tree branch, piled it up on top of her head and tied a ribbon to hold the curls in place. By the end of the 17th century, women from all classes in the English court wore variations of this hairstyle.

While men wore wigs and other hairstyles that resembled the women’s, their hairstyles did not reach the same height. Eventually, the height of the “fontange” was related to the fashion trend of the day. Women found it difficult to keep the hairstyle on their heads, and it often slipped to one side. Because of this problem, some women suggested that infant girls’ heads be flattened to keep the hairstyle in place. Eventually, however, this hairstyle went out of style and was replaced by the “commode” of the eighteenth century.

In the eighteenth century, hair colour became an important aspect of fashion. In France and England, women would use powder to add colour to their hair to create an aesthetically pleasing effect. In 18th century literature, hair colour served as a symbolic representation of aristocracy, and blonde hair was often referred to as the ideal woman. 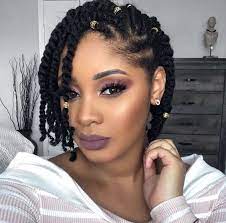 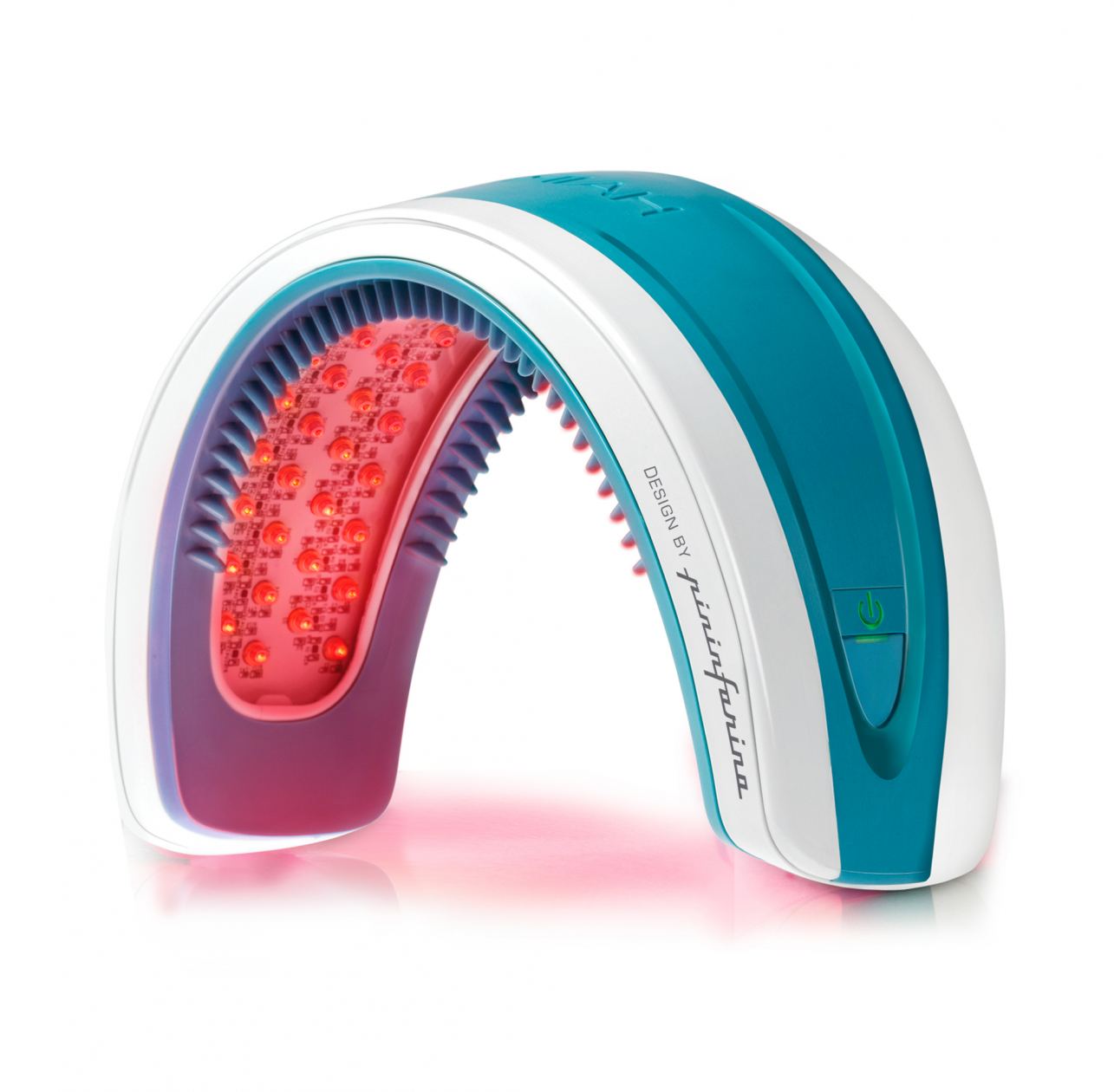