The average cost of a haircut varies considerably between cities. In the US, the average price for men’s hair cuts is $28. In San Francisco, the average price is $44 and for women, it is $63. The prices of haircuts in these cities are higher than those in other cities, particularly in the west coast. For those looking to save money, they should look for a salon that offers affordable prices for all genders.

In a recent survey, Square, a point-of-sale system, compiled the average price of a haircut in 102 cities worldwide. The findings are surprising, especially since the US average is based on data collected by Square users. For instance, in San Francisco, men pay more than women, and in Hawai’i, men spend about 25 percent more than women. However, a man’s haircut in Washington, DC costs around $25. 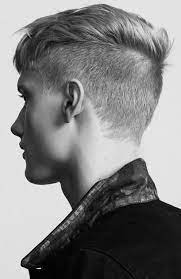