“Almost Cut My Hair” by Crosby, Stills and Nash is an instrumental song by Crosby, Nash and Young, first recorded on the group’s first album Déjà Vu. The song was recorded at Wally Heider Studios in Miami, Florida on January 9, 1970. The instrumental version was not included on any of the band’s previous albums. The song has since been covered by other artists such as the Black Eyed Peas, Cream, Depecia, Fats Domino, Nirvana, Weezer and Mary J. Blige. An instructional video for the song can be found on the internet.

“Almost Cut My Hair” by Crosby, Stills and Nash is a composition by the band Crosby, Stills and Nash, originally recorded for the group’s 1970 album Déjà Vu. The track was recorded at Wally Heider Studios in Hollywood, California. This version differs slightly from the studio album, as the recording contains two different songs (albeit relatively similar ones). The album version also includes” Twist and Shout” and “Don’t Take Me Alive.”

“Almost Cut My Hair” by Crosby, Stills, and Nash is a song written for the album Déjà Vu, which was released by the band Crosby, Stills and Nash in 1970. The song was recorded at Wally Heider Studios in New York City on January 9th, 1970. The track is included on the album as well as a video which can be seen on YouTube. This article describes the styles that can be used in this video along with the techniques used by the band to achieve them.

Almost Cut My is an innovative new style app for iPhones and iPad devices that allows its users to virtually cut their hair. Although almost all Hair stylists and barbershop are accustomed to providing clients with digital visual aids to cut and style their hair, few use such a cutting tool to give their customers a virtual style without actually having done it themselves. For those who have never had a Hair cut, the idea may seem preposterous. However, for those who have had their Hair cut, but wish for a more unique appearance, almost eliminates the need to go to a barber or stylist to have a style made. 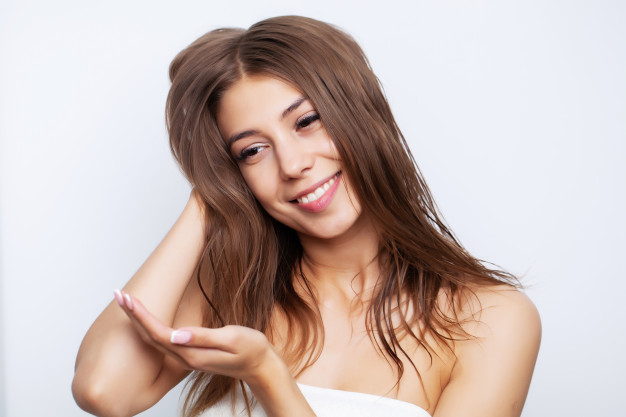