Military haircuts are those that are specifically created and worn by military personnel. In fact, there is no specific military Haircut which has been adopted and used by the armed forces since the different haircuts were first introduced in the early twentieth century. The Haircut of the early soldiers before the First World War was characterized by short hair and a tapered back. Since the Second World War, these styles have undergone several changes and variations and now are one of the most popular Haircuts among all the other types of Haircuts. 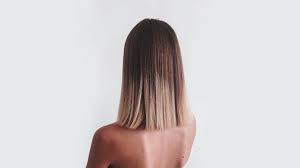