“Friedrich Mercury” is a name most frequently used to describe the King of Rock and Roll. The image he portrayed may be comical to this day, yet I am certain that he had his reasons for going against the grain when it came to his choice of music. Many consider him to be one of the greatest guitarists ever, and one of the first to explore the possibilities of using a distorted voice to create a melody. It was his vision that would take shape later into the rock and roll sounds of today. Today we will discuss some modern design ideas that can easily accomplish the Freddie Mercury effect. 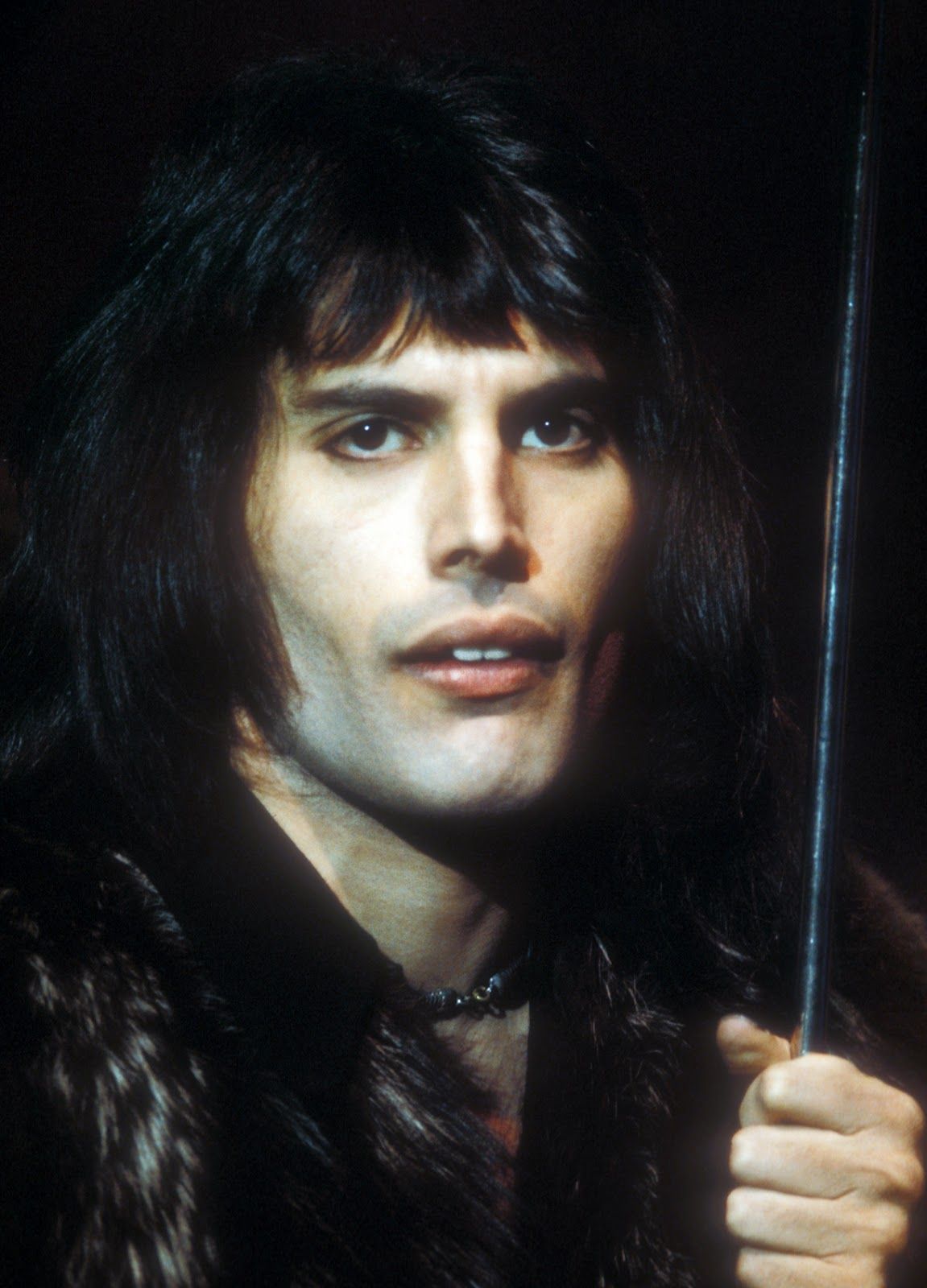 “Where have you been dressing that, Freddie Mercury?” I asked, referring to the king of rock and roll. “Oh, I haven’t had a chance to do anything except get my hair cut,” Mercury responded. Ever since then, many artists with classic rock and roll designs have attempted to copy the King of Rock and Roll’s tousled locks. Modern design ideas are presented here.

Many celebrities have had long hair for quite some time. The trend is catching up with the younger generation and is considered cool. When using Model ideas to create a celebrity style, you should not forget about Eddie Mercury. He is one of those unique Model artists that has created many design fads in the past.

Today we would like to introduce our readers with a new modern design, which is the Freddie Mercury style. The Freddie Mercury long design was introduced back in the seventies and became very popular with the audience. The style was designed by a person called Christopher Scott Price, who has designed many of the styles that we see in Best magazines today. Here are some of the features of this latest design:

Look For Beautiful Styles For Long Hair on Freddie Mercury

If you are looking for beautiful styles for long hair, look no further than the Mercury-roads. This brand offers some of the most beautiful and classic long designs in the market today that can surely suit the taste of any woman. Their long Hair styling kit includes: 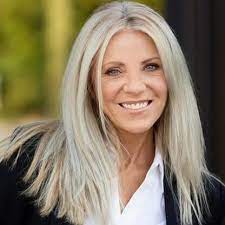 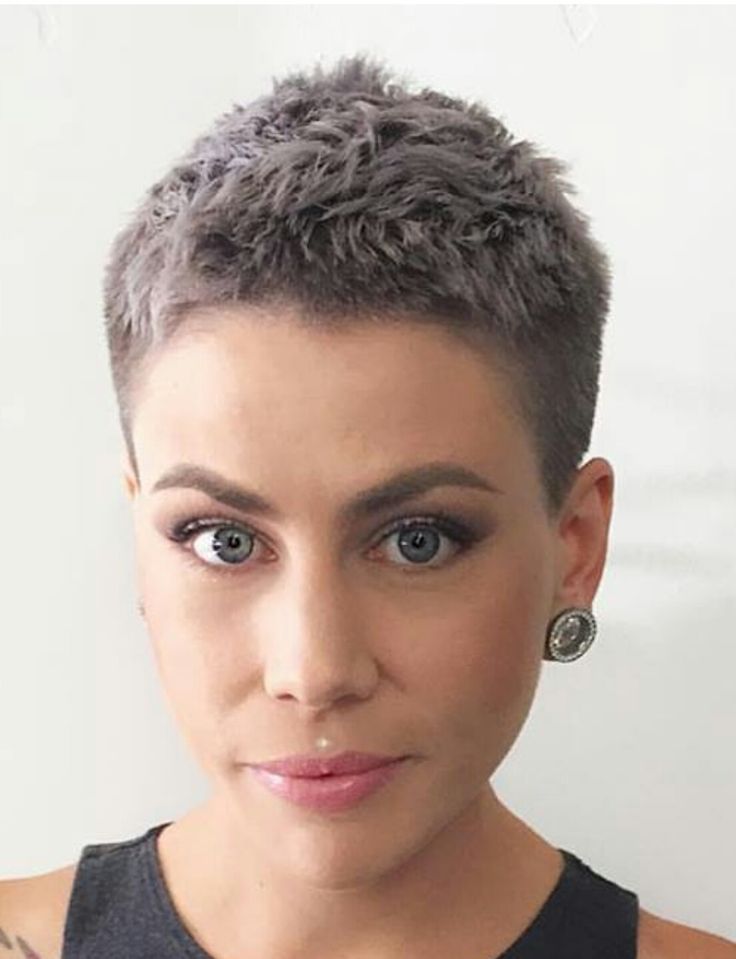 What Are Some Great Super Short Haircuts?